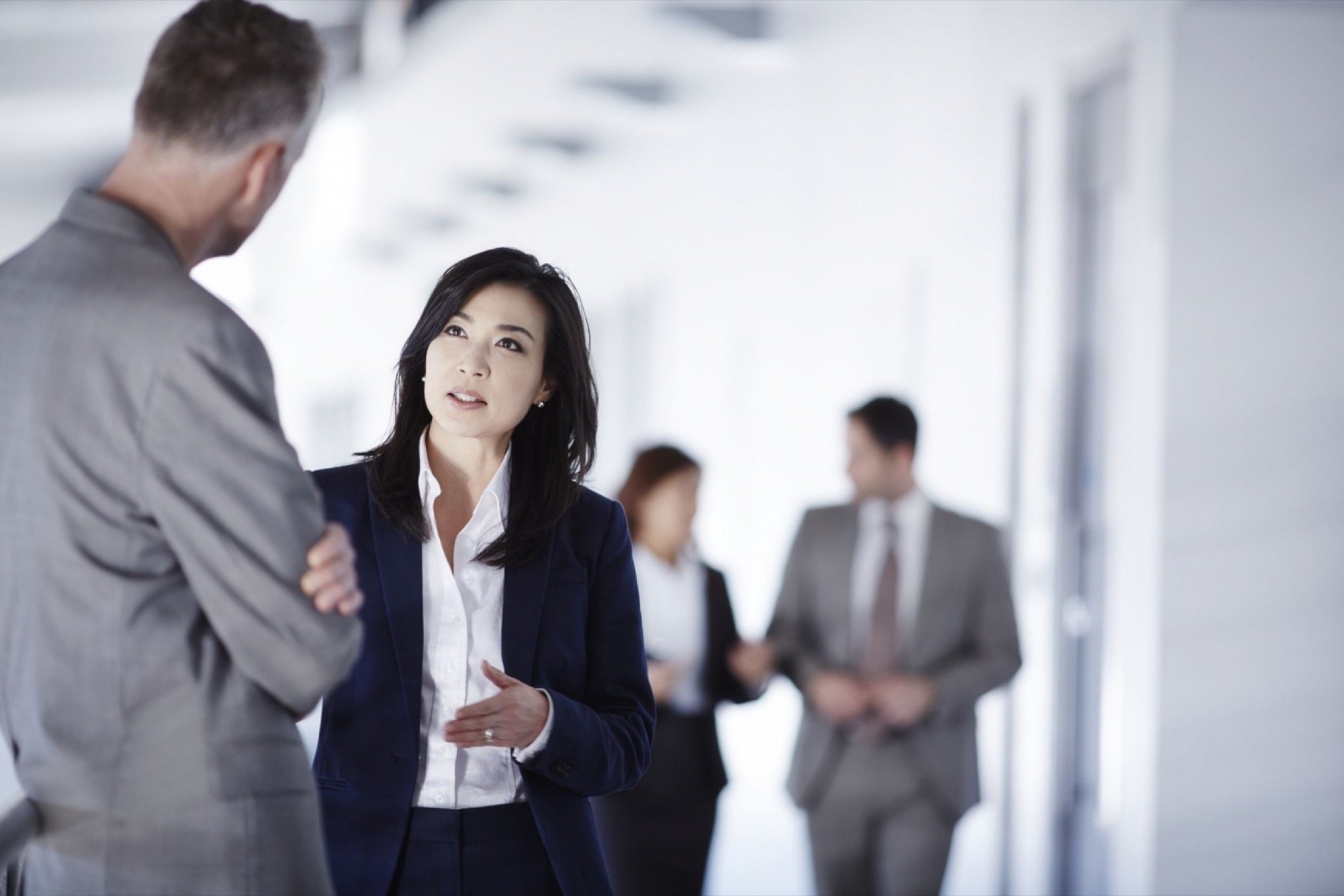 Today we have an email from Greg, who says he “can’t understand women.”

I feel a bit sorry for Greg. He’s obviously hung up on a woman, and he’s about to learn a harsh lesson about dating and game-players. Following is his email to me, with my response after it. Feel free to add your two cents’ worth in the comments section!

I can’t understand women. Well, specifically a certain woman. We began dating about two months ago. I thought things were going okay; we get along well, we have good laughs, and the sex is great. But I feel like she’s just stringing me along.

There’s been days when I’ve texted her in the morning, but didn’t get a reply until the evening. One day, I didn’t hear from her at all. Her phone just went to voicemail. The next day, she told me she just fell asleep.

We had plans to go out last weekend, but she told me she wasn’t feeling well, so she couldn’t go. But later that night, she was tagged on social media in photos out with her friends having drinks.

But that wasn’t the worst thing. Yesterday, I called her number, but her friend answered her phone. When I asked to talk to her, I could clearly hear her whispering, “I’m not here!”

When I asked her about that, I told her if she kept messing around with me, I was going to end it. She cried and said she was in love with me, and begged me to stay. Then we had sex.

What’s happening here? Is she playing me? Should I move on?

Is every woman this difficult to understand? 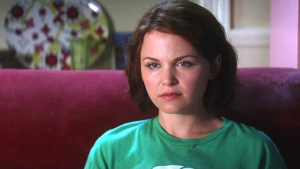 My Answer to Greg

You’re not the only guy who can’t understand women. You’re not the first, and you won’t be the last. In my humble opinion, there isn’t anything difficult to understand about what’s going on here.

You’ve found a woman who likes to play games. Okay, when she said she didn’t return your calls because she fell asleep, maybe she actually did fall asleep. But telling you she wasn’t feeling well and then going out with her friends? And trying to make you think she wasn’t there when she actually was?

If you’re 100 percent certain you heard her saying she wasn’t there when she was, there’s only one thing left for you to do.

Get rid of her!

It doesn’t matter if you think you’re in love with her. It doesn’t matter how pretty she is. And it doesn’t matter how amazing she is in bed. You see, Greg, if you stay with a woman like her, things can only go one of two ways. She’ll either string you along forever, and maybe even start seeing other men, because she knows you’ll go along with it. Or, you’ll fail miserably at trying to get her to knock it off and play by the rules.

Because some women just play games. Some men do, too. It sounds like your girlfriend is immature and not at all ready to be in an adult relationship. Don’t let her mess with you, Greg. Be strong and stand your ground. You’re a man, and you deserve to be treated better. You’re strong, dynamic, magnetic and confident and you deserve the best for yourself.

Don’t let this woman whip you into a submissive little boy-man. It’s not worth it. It never is. Be strong and confident when you communicate with her, and  command authority in your personal (and your business) relationships.

Don’t worry. It can be difficult to understand women sometimes. But men and women generally want the same thing: we want connection and love. With that said, women in general have some common interests. Check them out in next week’s post.

Searching is in progress

Top Phone Psychics Readings | Get Answers To Your Questions‎